Zeppelin Studios - a jam studio by a musician for musicians

Stepping into Zeppelin Studios there was an aura of ease, it was cosy and there was just an unexplainable sense of familiarity. The space, location, amazing array of equipment laid out in its two studios peppered with small thoughtful details will no doubt have you all ready to rock your hearts out once you step in.

Behind Zeppelin Studio is Brandon Gabriel who after working in engineering and then the oil and gas sectors, decided that it’s time he returned to his first passion - music. The studio may be new but as a musician, Brandon was sure to curate the space and equipment to elevate your jam sessions as well as record them on the fly. The cosy corner unit on the third floor of Excelsior Shopping Centre houses two studios each with its own drum set, keyboard, two guitars, a bass and microphones ready to hold a group of four people and a bigger room that can accommodate up to six people comfortably. 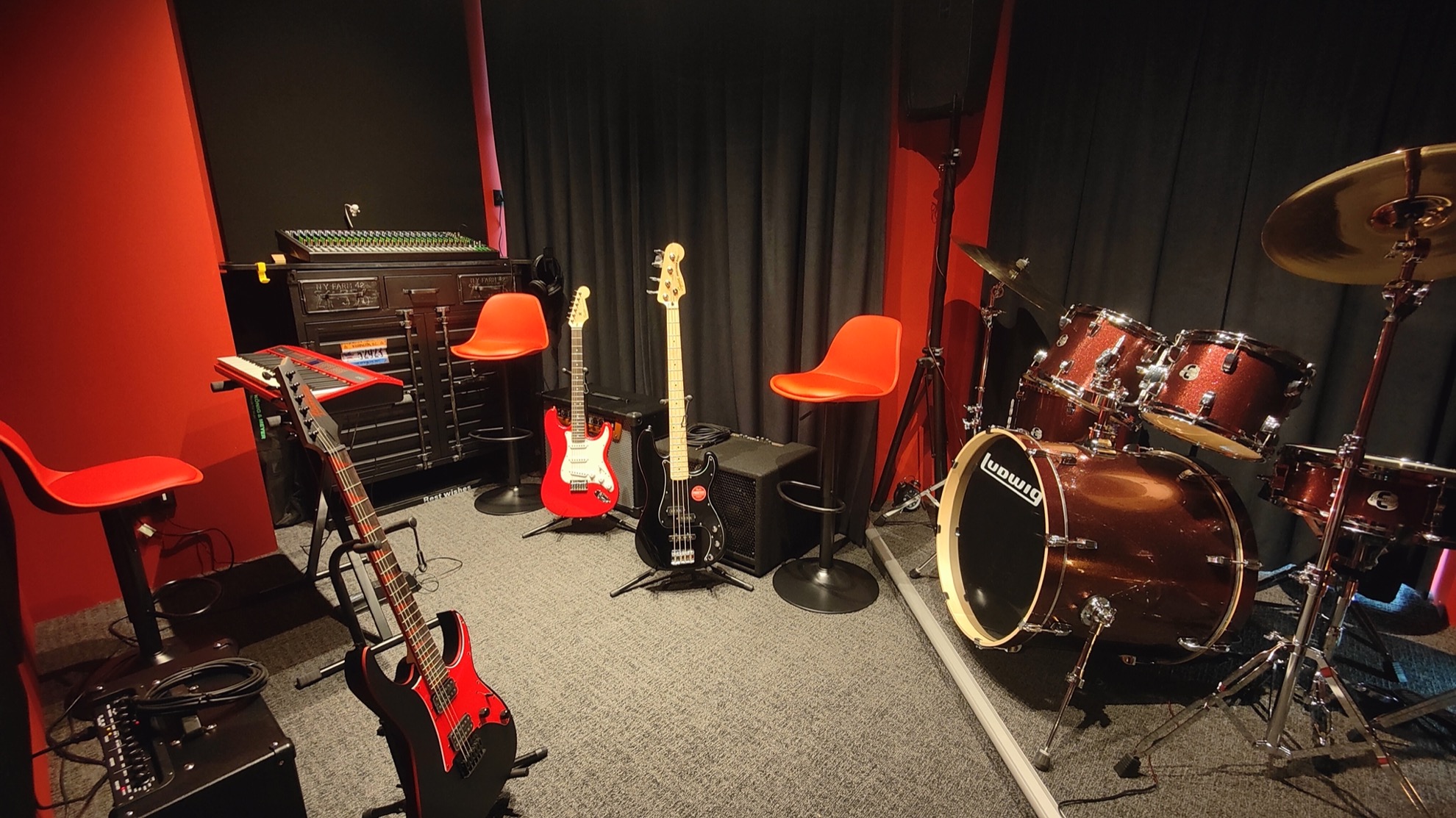 Zeppelin Studios officially opened its doors this September 2022 and has already had the opportunity to host 15 bands for an audition and has received high praise for its space and equipment from those who were in attendance. The studio has since been receiving block bookings and seeing returning bands. Brandon sees the studio as a starting point for bigger music plans in the future and to ultimately open a second bigger space with better equipment (not that the current ones are any lesser imho just check out the full list below). He really hopes to engage like minded music lovers and build as many bridges with the people that come into contact with the studio and simply wish for people to enjoy their time jamming and have fun in the studios. 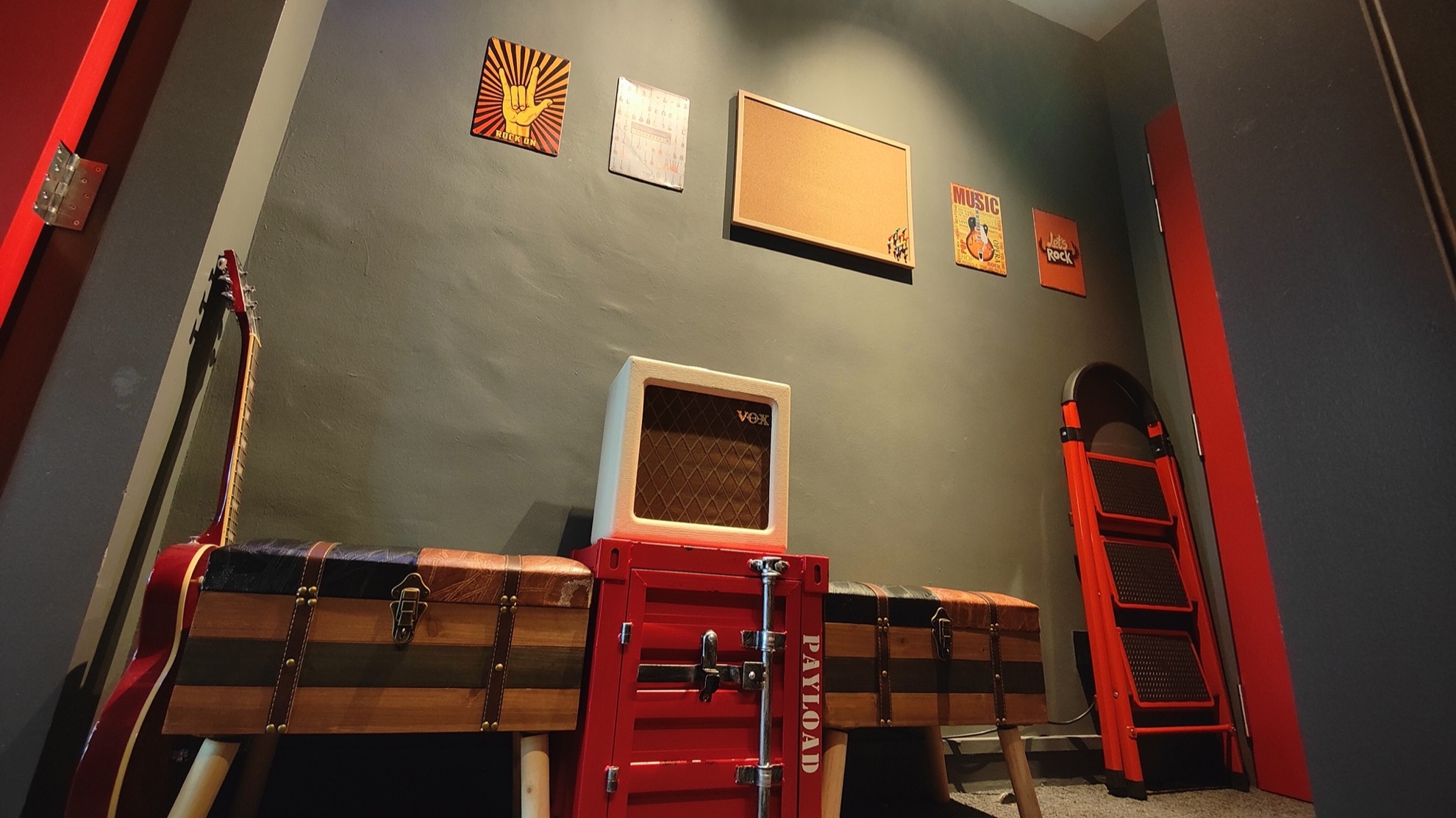 Check out the mind blowing list of equipments here

Jam with Zeppelin Studios from Monday to Saturday at Excelsior Shopping Centre #03-10 from 11am to 10pm.

Promo: Students from local schools, show your valid student pass to get $5 off per hour *not valid for private school students